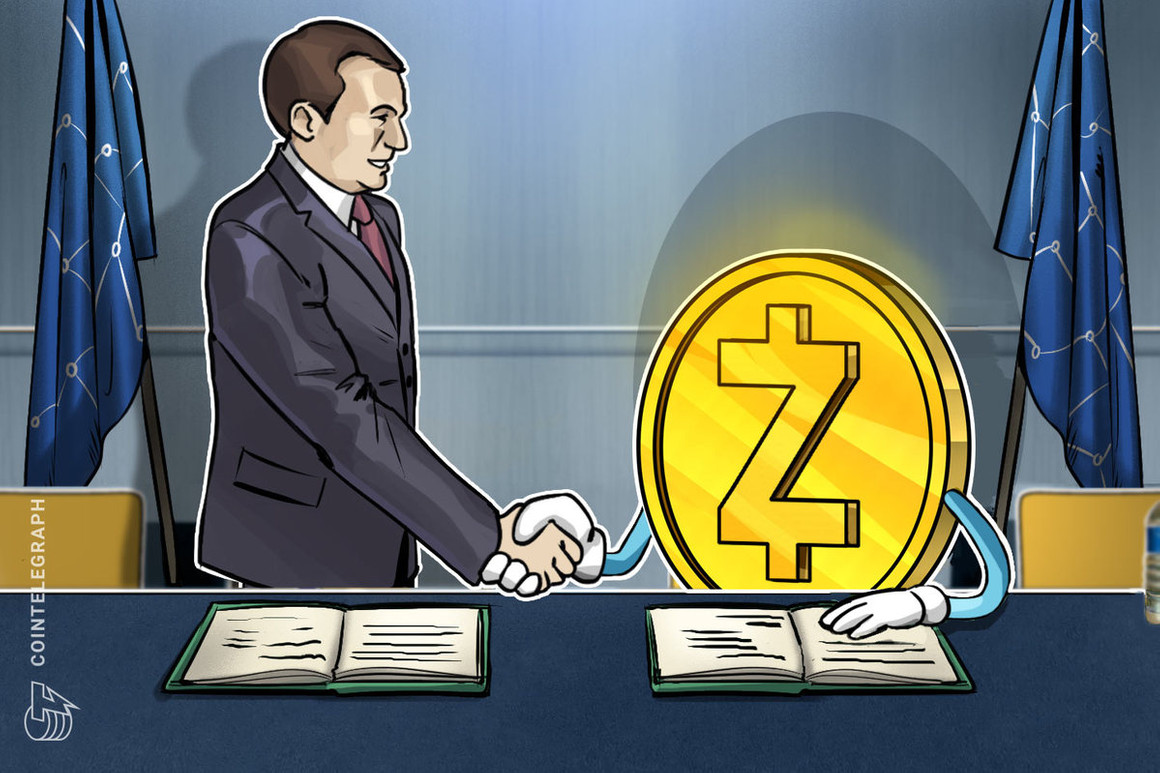 Electric Coin Company (ECC) donated the Zcash brand to the Zcash Foundation. ECC created and launched the privacy-focused cryptocurrency Zcash (ZEC) in 2016, and will now own the brand bilaterally with the corresponding foundation.

ECC and Zcash Foundation have been in negotiations since August

After an agreement signed on November 6, the Zcash Foundation will be financially responsible for the costs associated with the transfer and protection of the brand.

In announcing the news, the Zcash Foundation mentioned the existing disagreement with ECC over the brand’s future. The foundation said it had resumed negotiations with the ECC after failing to reach an agreement in late August 2019, during the Zcash community forum.

ECC explained that the brand agreement is important because it protects reputation and separates one product from another. The company said that Zcash’s trademark protects the community from scams and gives legal power to the governance of Zcash’s blockchain.

According to ECC, the donation allows them to solve two fundamental problems: honoring and supporting the comments of the Zcash community, and further decentralizing the organization. The Zcash Foundation noted that the agreement maintains interoperability with standard legal and business frameworks.