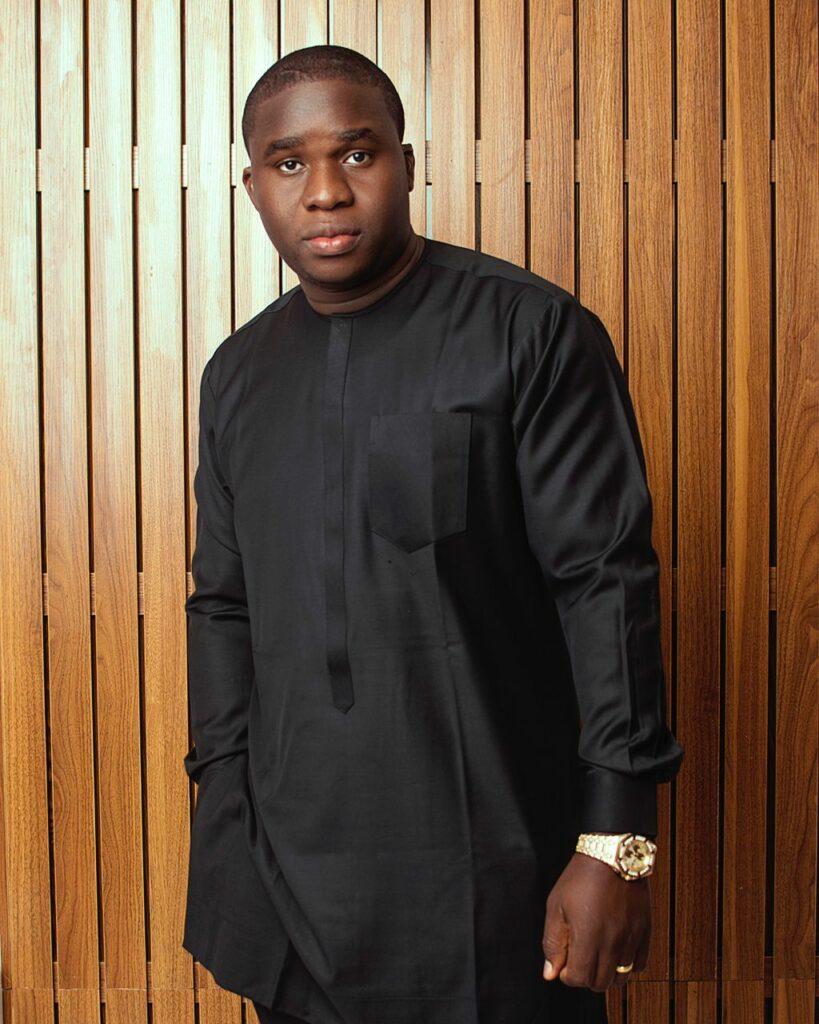 Entrepreneur and philanthropist, Vincent Tobi has started the process of registering his company’s trademark. The CEO of Vincent Entertainment, owner of Vnation Pictures, set up the proposed trademark of his entertainment company.

Tobi made this known in a statement from the Vnation Pictures group.

READ ALSO: The baby mama trend will always be there – Chime Tsnare

â€œAfter due process and numerous consultations from all over, we have decided to register our company’s trademark. Our team agreed this was a step in the right direction as the company gears up for our feature debut, Obsession, â€Tobi said.

Tobi, who has also touched the lives of the needy through the Vincent Tobi Foundation, said the move would put the entertainment company more in the spotlight.

The film was directed by emerging filmmaker, Chidiebere Emmanuel Nwosu, aka Dir Mo, and is slated for release before the end of 2021. Recently, the Vincent Tobi Foundation, a non-governmental organization changed the life of a pauper in Warri, in the Delta State, in an ongoing mission to support Nigerians living below the poverty line.

How to Leverage a Boring Corporate Brand Story for Growth