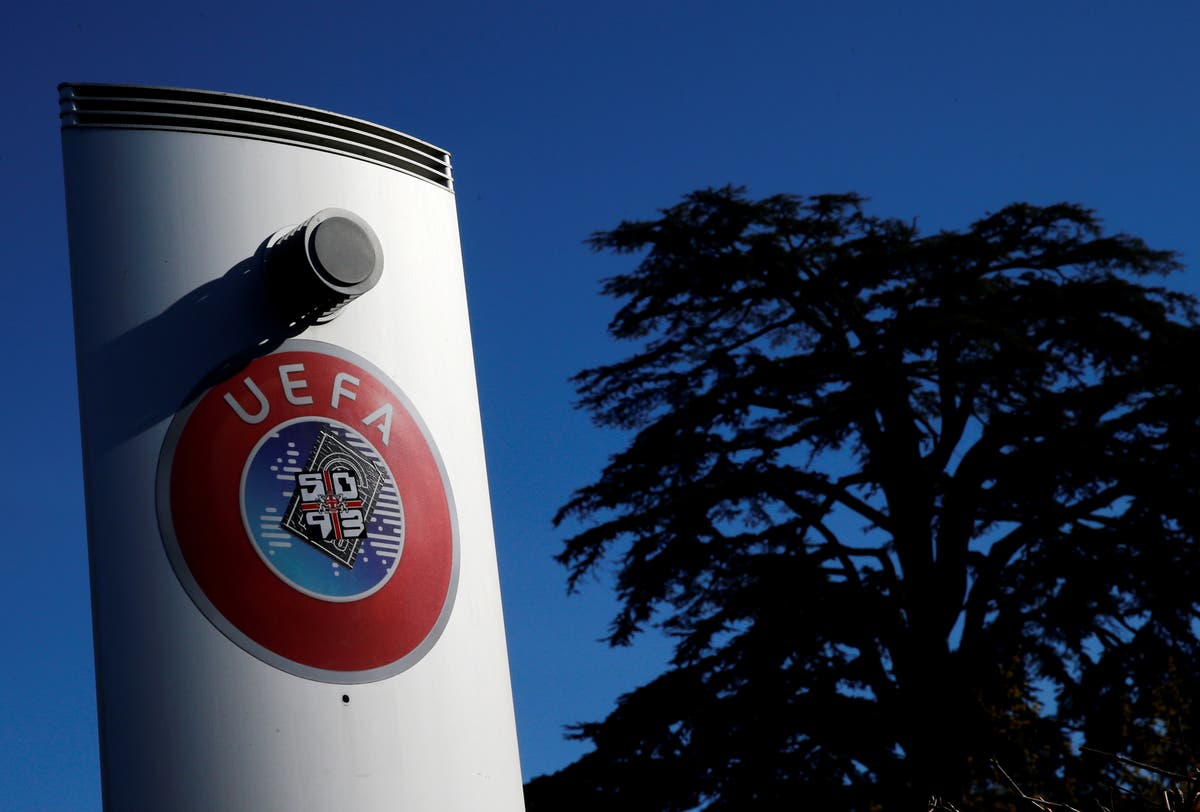 UEFA said it could ‘live happily alongside’ a German company’s ‘Champignons League’ pizza after a trademark dispute.

Football’s governing body, which administers the Champions League, said its local trademark lawyers had written to Pizza Wolke, a restaurant and supplier in Giessen, Germany, about the name of their cheesy new offering.

In an Instagram post earlier in January, Pizza Wolke appeared rebellious at the prospect of a battle with UEFA.

Its caption, translated using an online search engine, read: “Long live the CHAMPI(G)NONS LEAGUE pizza! I am honored! As a child of football!

“It shows my gang and me that we are absolutely on the right track!

“My gang and I have started a journey and we won’t stop until we’re in every chest and finally baked in every oven! One man! One pizza!”

However, in a statement today, UEFA said some people were ‘making a meal out of this story’ and could ‘live happily alongside this delicious sounding pizza’.

The statement read: “UEFA obviously takes the protection of its intellectual property seriously, but this case appears to be a case of an overzealous local brand agent acting too quickly.

“The UEFA Champions League can happily experience this delicious-sounding pizza.”

Social media users were quick to jump to Pizza Wolke’s defense, with one replying “Free Pizza Mushroom!” while another wrote “we are the mushrooms my friend”.

The pizza in question is topped with mushrooms, or mushrooms in German.