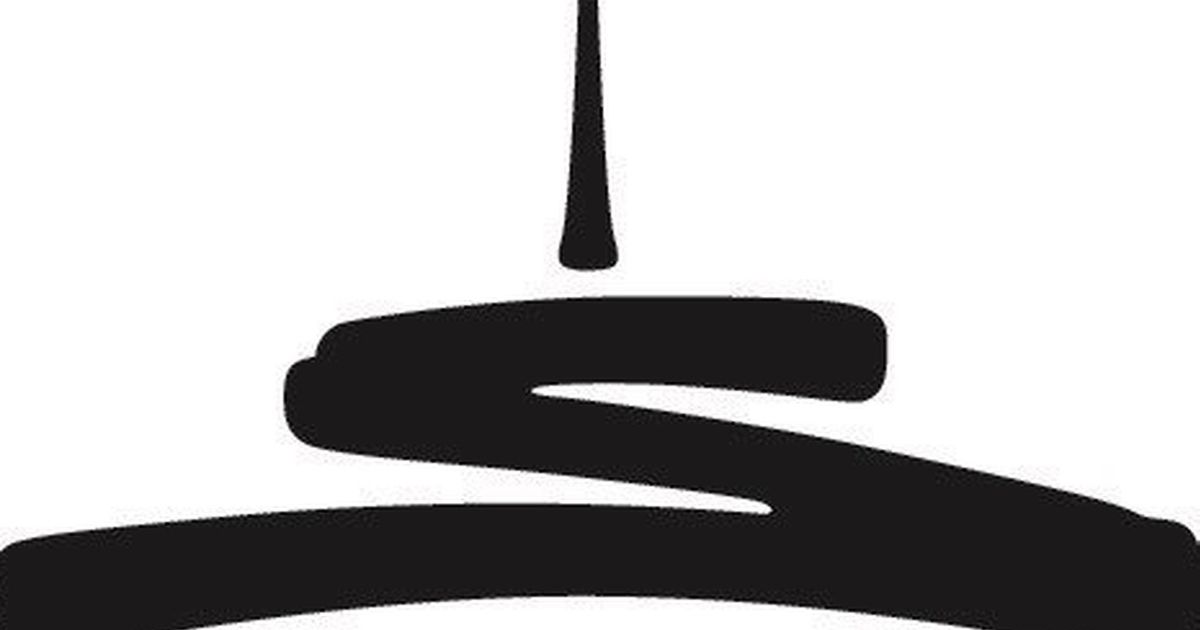 The Seattle Space Needle sued a local cafe chain for using its trademark logo in cafe branding and merchandise.

The logo for Local Coffee Spot, which has four Seattle-area locations, features a cup of hot coffee with rising steam that bears a striking resemblance to the iconic tower logo used on branded merchandise.

The owner of the privately held Space Needle claims the cafe’s logo copies a trademark design and filed a lawsuit last month in US District Court in Seattle. Karen Olson, who heads Space Needle’s operations and marketing departments, said the lawsuit was unusual, if not unprecedented, for the company.

“We never had to get to this point,” Olson said. “I’m surprised we’re here.”

Beau McKeon, co-owner of Local Coffee Spot, shares this sense of surprise. A lifelong Seattleite, he can’t believe the business he started as a way to employ people during the pandemic has come under trial.

In Olson’s nearly 10 years in office, the Space Needle has never sued anyone for trademark infringement, she said.

Because trademarks are only valid if owners enforce them, Space Needle’s marketing team is constantly looking for misuse of the building’s name, image, and likeness. They’ve worked with “hundreds and hundreds” of businesses in the region whose logos weren’t compliant, Olson said. Most of the time people don’t realize that the symbol is a registered trademark.

But McKeon said he responded, and Space Needle designers never followed up on their offer to work together to come up with a new design. Emails McKeon shared with The Seattle Times show the last correspondence was July 15, 2021, when he asked the designers, “Excellent, what are the next steps!”

The next time McKeon heard from the Space Needle was when the legal team contacted him in November, he said. He felt like the lawyer hadn’t given him any good options.

“Many times they never produced a [designer’s] name, number or contact details,” he said. “We are ready to comply, as we want to comply. But we’re not Starbucks – we don’t make millions a year.

Both sides say the other failed to show up for a meeting scheduled for April to discuss a way forward. The lawsuit was served on May 31.

The Oklahoma House of Representatives: Where Good Bills Die