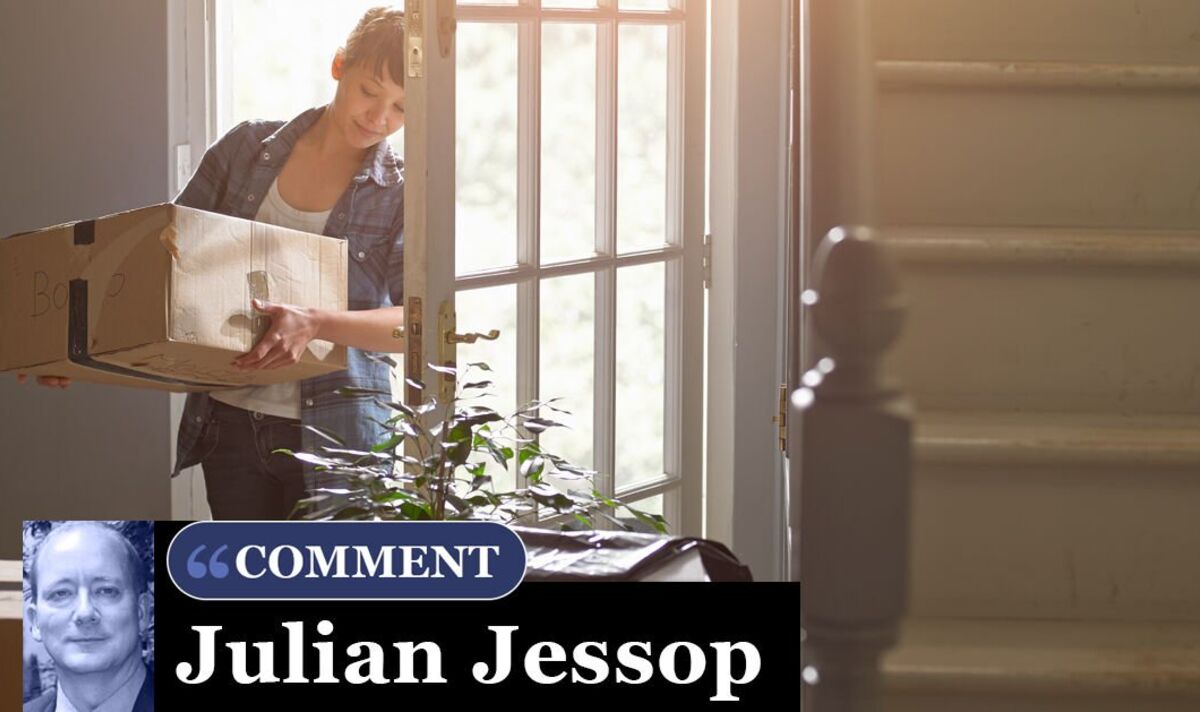 Nevertheless, there are mitigating factors. First, many feared that a small move would add downward pressure on the pound. However, currency markets reacted calmly, presumably believing that more aggressive tightening would have hit the UK economy hard.

Second, the MPC confirmed that the Bank will continue with the incremental sales of £840bn of UK government bonds (“gilts”) which had been purchased under the “quantitative easing” policy.

This is important, both because it is another form of monetary tightening and because there had been speculation that the Bank would delay the start of active “quantitative tightening” (QT) in order help the government fund the additional borrowing.

That would have sent a terrible signal.

Third, the MPC has clearly left the door open for further interest rate hikes, and soon.

Indeed, three of the nine members voted for a three-quarter point increase.

The statement hinted that others wanted a little more time to assess the impact of the energy price guarantee and the upcoming “growth plan” on demand and inflation, but that others actions will follow in November.

However, even at the new level of 2.25%, UK interest rates are still abnormally low and still need to rise to lower inflation expectations and bring inflation back to the 2% target.

No one is suggesting that the Bank can do anything about world energy prices.

But “core” inflation, excluding both energy and food, is now hovering around 6%.

The prolonged period of very accommodative monetary policy has undoubtedly contributed to the cost of living crisis.

Based on the inflation target of 2% and the new economic growth target of 2.5%, the “new normal” for nominal interest rates could be between 4 and 5%.

Large current uncertainties might justify keeping rates a little below this range for a while, but the Bank should aim for between 3 and 4% by mid-2023.