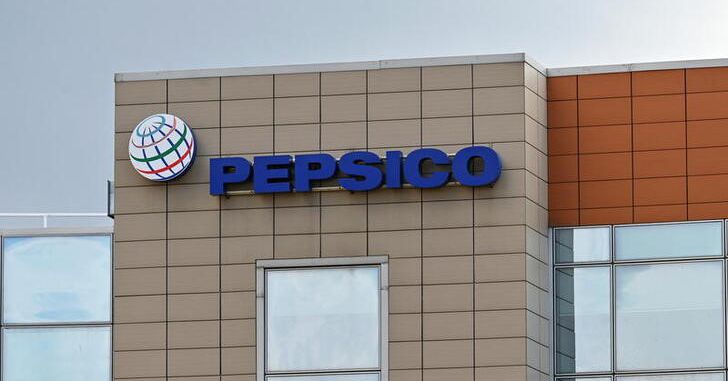 A view shows a factory of the PepsiCo company in Azov in the Rostov region, Russia March 9, 2022. REUTERS/Sergey Pivovarov

(Reuters) – At least one judge on a U.S. appeals panel appeared on Wednesday to favor PepsiCo Inc’s bid to end an injunction that ended its use of the name “Mtn Dew Rise” in a lawsuit as a trademark of the coffee drink manufacturer “Rise”.

During oral argument, Senior Circuit Judge Pierre Leval criticized a lower court’s finding that Rise Brewing’s trademark was strong enough to warrant Pepsi’s temporary ban on use of the name.

Rise, based in Stamford, Connecticut, sued Pepsi last June, arguing that Pepsi was trying to drive it out of the canned beverage market by flooding it with products with the same name and confusing customers.

District Judge Lorna Schofield said in November that Rise was likely to prevail and barred Pepsi from using the Mtn Dew Rise name while the lawsuit continued.

But Leval said Wednesday that Rise Brewing’s mark “seems to me to be a very weak mark in law.”

“With your eyes open, you were entering an area where there were already a number of different ‘Rises,'” Leval told Rise attorney Paul Tanck of Alston & Bird. Leval said Rise chose to adopt a weak brand that suggested a drink to “get you up and glowing in the morning” instead of a stronger brand with no already established meaning.

Tanck responded that the trial court decided that all of Pepsi’s marketing was likely to confuse after a “holistic analysis” of several factors. He said Pepsi placed its drinks “side by side” with Rise at gas stations and supermarkets, and noted similarities in can fonts, lettering and colors.

Pepsi attorney Dale Cendali of Kirkland & Ellis said the companies’ products were “strikingly different.” She compared Pepsi’s “big and bright and neon” energy drink cans with the name “Mountain Dew” to Rise’s coffee drink with “none of those things.”

Cendali also echoed Leval’s statements about the term “Rise”, saying that the company was “trying to monopolize this word beyond the area of ​​its registration”.

PepsiCo bans use of “Rise” name in conflict with Coffee Co