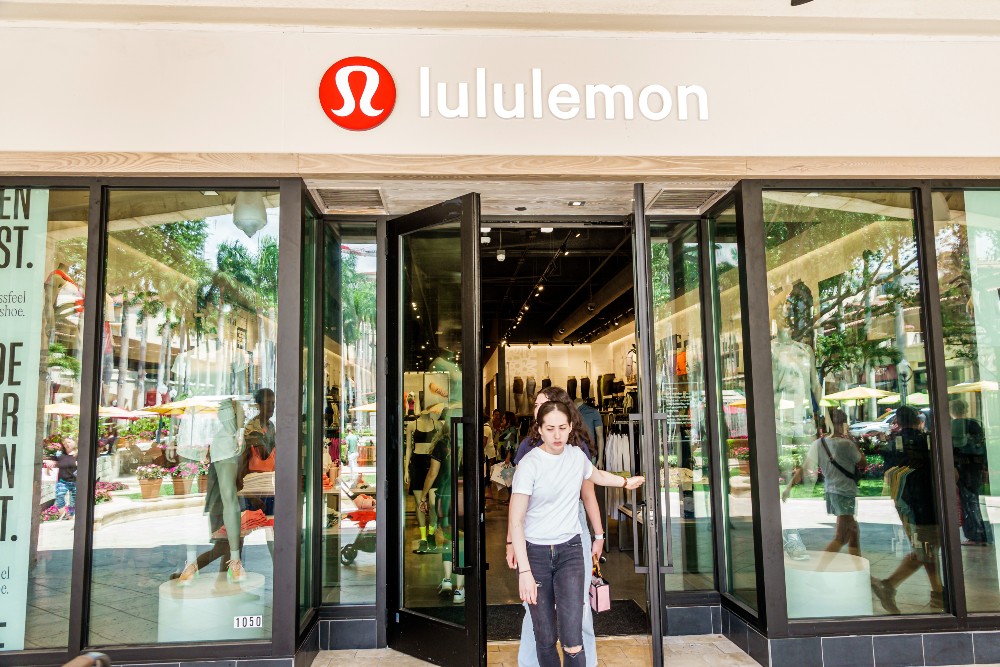 Aliign Activation Wear originally sued the Vancouver yoga apparel company in April 2020 for using the word “Align” in connection with sportswear. He accused Lululemon of trademark infringement, false designation of origin and unfair competition and sought an order requiring him to stop using words similar to his own trademark “Aliign” and to pay damages of over $20 million.

A federal court in California ruled against Aliign last summer. The Californian company appealed the decision in July 2021. The 9th US Circuit Court of Appeals ultimately ruled in favor of the district court. In an Aug. 9 ruling, it said Aliign failed to demonstrate that “reasonably prudent consumers” were likely to believe its products were manufactured or sponsored by Lululemon.

Aliign applied for a trademark in connection with sportswear, gym bags and yoga mats in 2014. The United States Patent and Trademark Office finally approved the trademark in March 2017.

Just over a year earlier, in February 2016, Lululemon began its own journey to trademark the word “Align” in relation to clothing – namely, cropped pants, slacks, shorts, tights and leggings – and yoga accessories. He had been using the term to sell yoga mats since 2008, three years before Aliign began using his name commercially, and later launched a line of yoga clothing, Align.

In June 2017, the USPTO denied registration of the Lululemon trademark due to “likelihood of confusion” with the “Aliign” trademark. Although Lululemon’s proposed mark uses one less “I”, “the marks remain phonetic equivalents and therefore sound similar,” the USPTO said.

Although it received no trademark protection, Lululemon continued to sell its Align sportswear. In Aliign’s April 2020 complaint and subsequent amended complaints, the company argued that Lululemon’s use of the term “Align” had caused or was likely to cause consumer confusion. As such, he maintained that it had been damaged and deprived of “substantial sales, profits and royalties”.

In its decision affirming the district court’s decision, the appeals court held that Aliign “did not raise a justifiable issue of fact as to whether reasonably prudent consumers encountering AAW’s products are likely to believe that these products are manufactured or sponsored by lululemon”.

The “most important factor,” according to the memo, was how the companies’ respective products are marketed and encountered by consumers. Lululemon sells its products on its website, in its stores, and at select yoga studios. Aliign, on the other hand, sells primarily through its own website. “The virtual absence of any overlap in marketing or distribution channels weighs heavily against a finding that reverse confusion is likely here,” the appeals court said.

The decision also noted that Lululemon’s Align pants are usually accompanied by the Lululemon logo or name, “further decreasing any likelihood of confusion.” Lululemon, he added, appeared to be unaware of Aliign’s trademark when the alleged infringement began. Furthermore, he argued, the single email provided by Aliign as evidence of confusion “actually proves the opposite”.

“The evidence here also indicates that both companies’ yoga products are significantly more expensive than other yoga products and therefore one would expect consumers to exercise great care before purchasing anything. either at Aliign or lululemon,” the court added. “This level of care reduces any likelihood of confusion.”