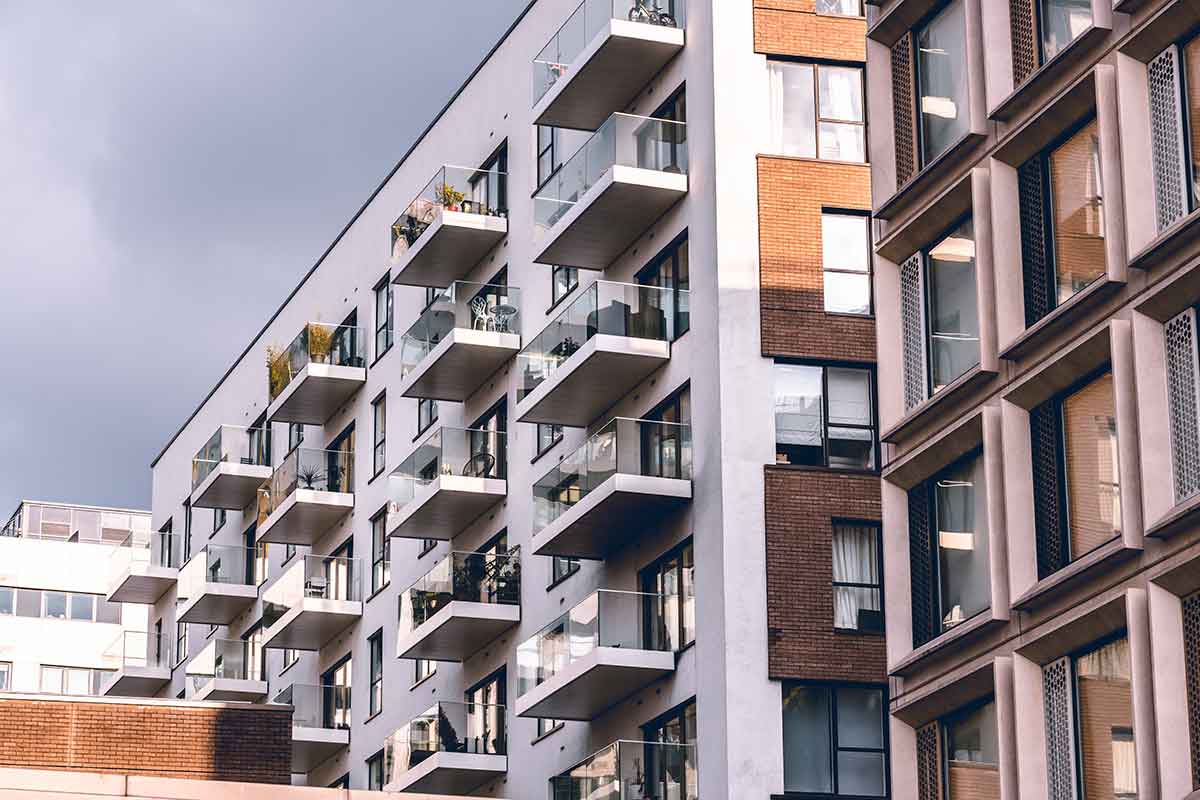 Attempts to sue developers have already stalled, as many properties no longer belong to the original developer, which may have gone bankrupt or dissolved.

However, it is understood that assessments of the ownership of buildings that have so far applied for public funding show that in up to 40% of cases ownership can be traced back to the developer, despite being held by a other company.

This goes against the conventional wisdom that developers rarely retain ownership of the properties they build, and raises hopes that much of the cost can be recovered from developers.

The government is also confident of forcing pension funds that own large property portfolios to pay up. A source said such funds are “exactly the kind of target” the department has in mind with the new powers.

Funds such as Aviva, one of the nation’s largest insurers and pension providers, own thousands of blocks across the country, many of them caught up in the building security crisis.

The government will also introduce new powers to prosecute manufacturers of cladding and insulation materials – with planned legislation granting the power to impose cost orders on any company found guilty under building products regulations, which will require them to “pay their fair share on buildings in need of rehabilitation”. .

Tenants will also get new powers to sue manufacturers for “faulty” products used on a home.

The new powers are meant to be modeled on the existing Defective Premises Act, which requires builders to ensure the homes they sell are “fit for habitation when completed”. The new power will have a 30-year limitation period.

The Grenfell Tower Inquiry has heard extensive evidence about the testing and manufacturer of insulation and cladding materials used on the tower, revealing that tests showing products performing poorly during fires have been suppressed by manufacturers with materials remaining on the market.

Under the existing law, residents do not have the power to sue product manufacturers for costs despite this evidence and the new law is designed to fill that gap.

It is also in addition to the money that the government hopes to voluntarily extract from these companies, under penalty of exclusion from government programs if they do not comply.

The building security crisis, which emerged following the Grenfell Tower fire, is currently affecting hundreds of thousands of apartment tenants across the country.

It has grown over the past four years despite repeated attempts by ministers to limit its impact. Michael Gove is the fourth Secretary of State since the fire to attempt to find a lasting solution to the problem.

Last month it promised building security cost protection for tenants in blocks over 11m. He repeatedly told MPs that this would cover uncoated work.

The government has not yet offered protection for buildings under 11m in height.

New guidance on exterior cladding risk assessment calls for a ‘proportionate’ approach to works, but experts believe this will still result in some blocks below this height threshold requiring rehabilitation work.