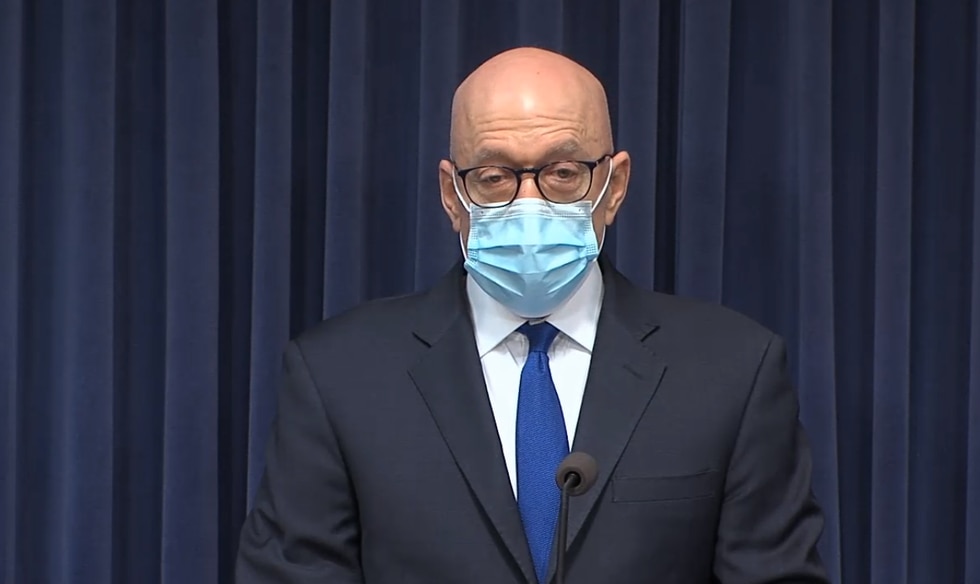 SPRINGFIELD (WGEM) — The legislative budget process is underway in Springfield as lawmakers hope to have their fiscal plan for fiscal year 2023 passed by April 8.

House Majority Leader Greg Harris (D-Chicago) explained Thursday that appropriations committees talk to each state agency to discuss requests in the budget. Both chambers are also closely watching sudden changes in state revenue projections, for better and for worse.

“We’re going to continue to look at the more conservative side of the numbers because we know things can go south pretty quickly if there’s another variation or whatever,” Harris said. “And we want to be sure to plan for those eventualities.”

Harris noted that this budget would have to pay pension obligations and repay interfund borrowing with one-time revenues from the federal government’s U.S. bailout. Democrats also plan to invest $800 million in the state’s rainy day fund to prepare for any future financial emergencies.

“There are 4,000 vacancies at community health centers and addiction treatment centers across the state,” Harris said. “One of the things that people are really supporting in the budget presented by the Governor is this major new $130 million investment in the mental health and addiction treatment workforce and treatment. It can eliminate the wait list, fully staff community service agencies, and begin providing rapid, trauma-informed care to people in crisis.

Lawmakers also grapple with the question of how best to use federal funds to help industries that have been hit hard by the pandemic. Harris explained that the organizations have already submitted funding requests to help hospitals, restaurants, hotels, theaters and affordable housing. He noted that there is great financial need, but resources are limited.

Many are also focusing on the growing debt in the Unemployment Insurance Trust Fund. The critical fund deficit has already reached $4.2 billion. Lawmakers in both chambers have suggested using some of the US bailout funds to fill that hole before it gets bigger. A task force of Democrats, Republicans, and business and labor leaders has met regularly with the Pritzker administration to try to find a solution to this problem.