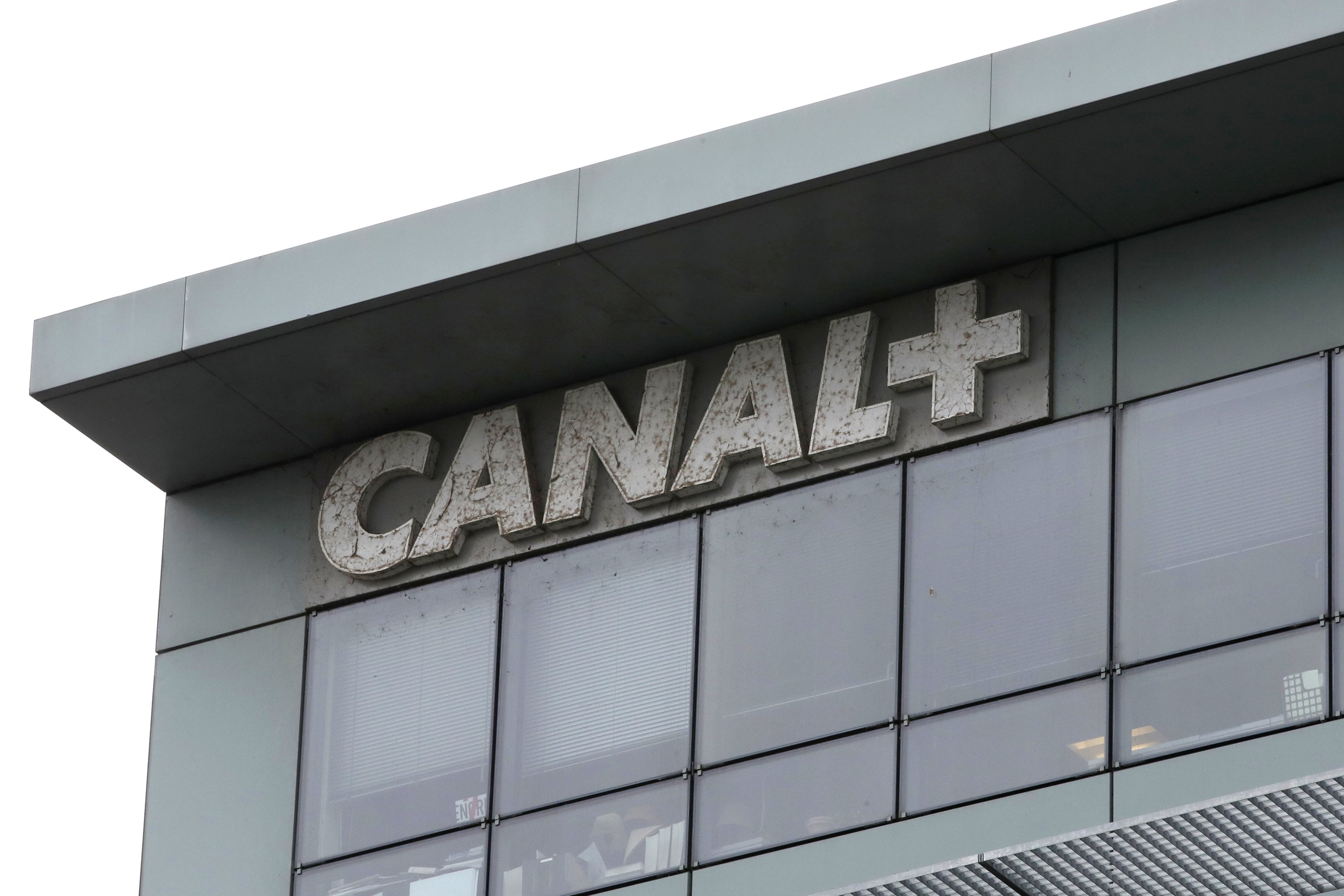 PARIS (AP) – Can a company own the word planet?

Powerful French entertainment company Canal Plus has registered the term in France, but environmental groups are opposed, saying they should be allowed to use the word “planet” to promote their plans to save it. Several files are being examined by the INPI, the French regulator of intellectual property, including one which is concluded this week.

Canal Plus argues that the group’s use of the terms â€œplaneteâ€ in French, or â€œplanetâ€ in English, for marketing purposes violates its trademarks to protect its Planete TV channels which broadcast documentaries on nature.

The boss of the environmental group Planete Amazone, Gert-Peter Bruch, thought it was a hoax when he first received a letter from Canal Plus claiming ownership of the planet brand.

The group plans to release a documentary in February about the destruction of the Amazon rainforest and the activists’ fight to try to prevent it. Bruch attempted to register a trademark for his band’s name prior to the release of the film, which is called “Terra Libre” and was made largely by volunteers.

â€œHonestly, I thought it was a fake at first. I received an email from Canal Plus and I did not dare to open the attachment because I thought it was a virus. So I called them to ask if their legal department had tried to contact me, they said yes, â€Bruch told The Associated Press.

â€œI read the letter with amazement,â€ he said. “They were saying, ‘You don’t have the right to protect this brand (Planete Amazone), we are against it.'”

Laure Ansart’s group was faced with the same problem: a letter from the Canal Plus group denying them the right to use the word planet for their NGO, called Run for Planet – 15 Million Trees for Siberia.

The group is organizing a race from Montreuil-sur-Mer in France to Vladivostok on the Pacific coast of Russia in 2022 to raise awareness about Siberian forests, and wants to plant 15 million trees in the region. “Siberia is the green lung of the northern hemisphere, with the taiga and its cold forests which are essential for our oxygen, for the atmosphere of the entire planet,” she told the AP.

Bruch’s group is trying to reach an agreement with Canal Plus and has until Wednesday to submit documents to the intellectual property authority in order to avoid legal action. The Ansart group is awaiting a decision from the authority early next year on whether it can register its trademark under the word planet. Other groups are following similar procedures in an attempt to persuade Canal Plus to drop its opposition to their use of the word.

The Canal Plus group includes a cable network with several channels and a film and television studio that has produced or co-produced films including Basic Instinct, The Pianist, Green Zone and the Bridget Jones series.

The French National Institute of Intellectual Property, INPI, said it could not comment on the proceedings because they are confidential until a decision is made.

Canal Plus declined requests for comment. In letters to NGOs consulted by AP, the company listed several past decisions of the INPI defending the company’s Planet brands, involving groups with various missions including Miss Planete, Planete Macho or Planet Money Services.

In its letters, Canal Plus argues that its planets brands “enjoy a strong reputation on the French and European markets, and therefore represent a strong distinctive character to designate a television channel and the products and services connected to it”.

In the Planete Amazone case, the company maintains that the NGO offers services similar to the Canal Plus Planete channel, and the public might mistakenly believe that the NGO is connected to Canal Plus. Bruch disputes this and argues that the network and its environmental group should be allowed to coexist, both using the same word.