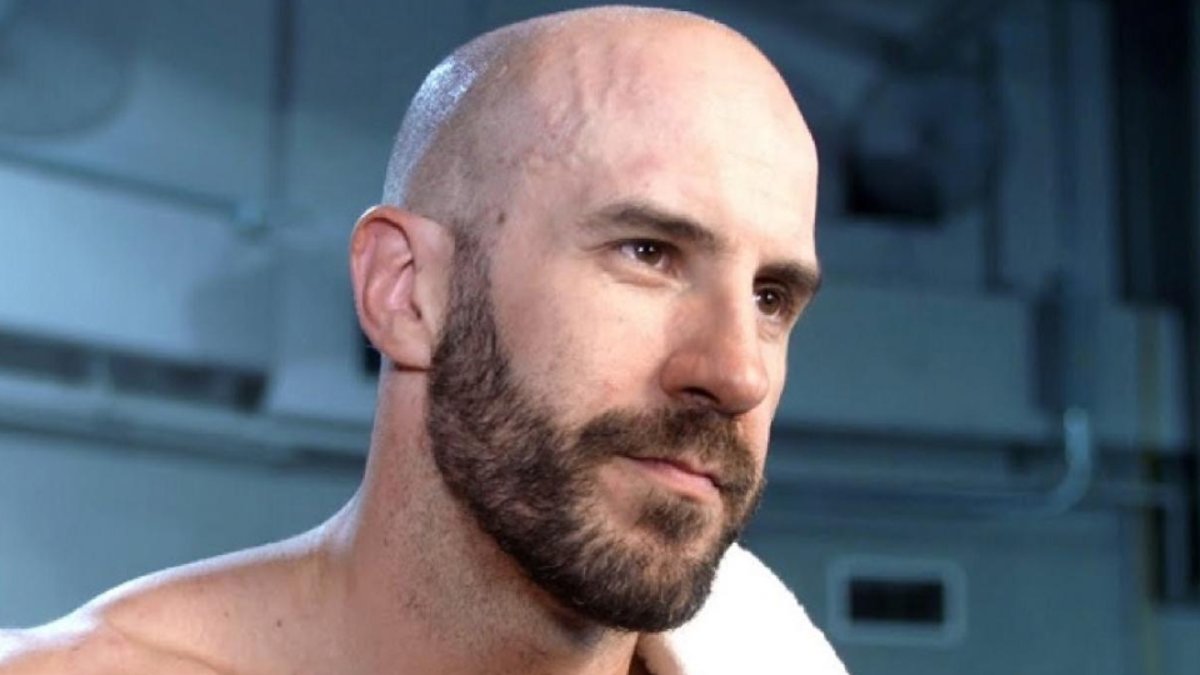 The wrestler formerly known as Cesaro has filed a new trademark application with the United States Patent and Trademark Office.

Claudio Castagnoli seeks to bind the rights to a new “CSRO” logo in an application filed for the following purposes on March 14:-

Castagnoli’s application can be consulted via the USPTO database.

The 41-year-old has been a free agent since his WWE contract expired in February. Although it was reported that the Swiss national was not actively looking to leave the company he had worked for since 2011, the two sides were unable to agree on a new deal.

Castagnoli has yet to reappear in professional wrestling, despite his lack of a non-compete clause.