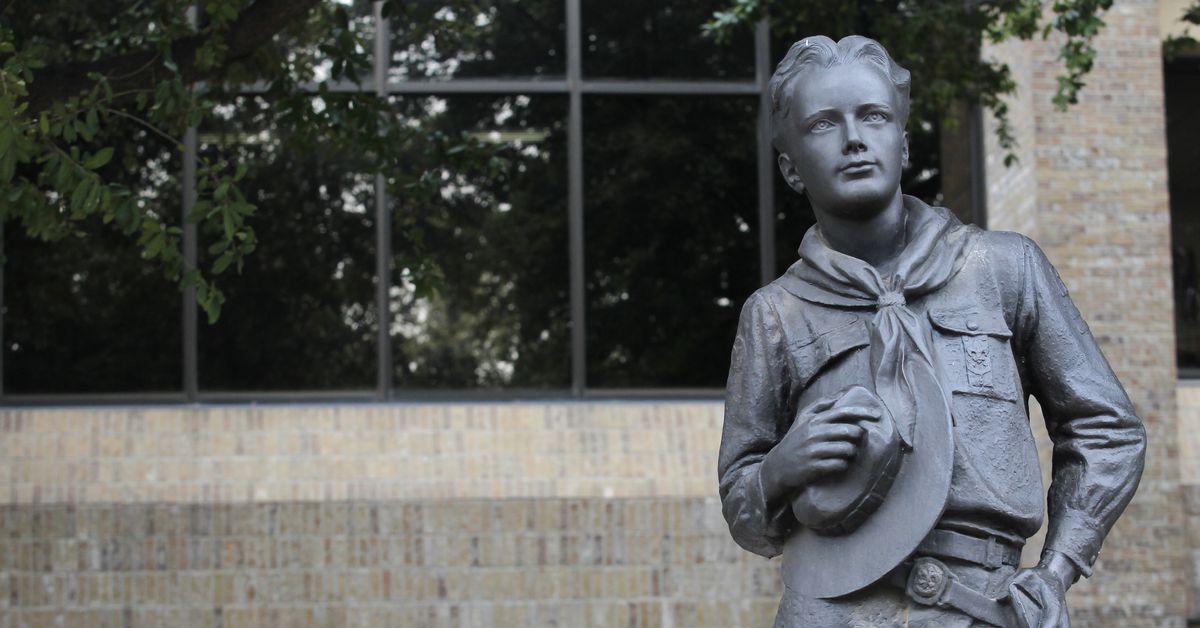 July 22 (Reuters) – The Boy Scouts of America and the Girl Scouts have settled their dispute over Boy Scouts’ right to use the word “scouting” to advertise co-ed programs, according to a filing in the US bankruptcy court on Friday. Delaware.

The settlement did not include any payment on either side.

The Boy Scouts announced in 2017 that they would allow girls to join and later launched an advertising campaign for co-ed Scouting called “Scout Me In”. It changed the name of its main scouting program to “BSA Scouts” and officially started welcoming girls in 2019.

The Girl Scouts filed a lawsuit in 2018, claiming that the Boy Scouts’ use of “Scouts” and “Scouting” to market girls violates its trademarks. He said the rebranding created confusion and threatened to marginalize the group.

Both organizations have lost significant numbers of members in recent years, and the Boy Scouts are trying to finalize a proposed $2.7 billion settlement for thousands of sexual abuse claims in bankruptcy court. The Boy Scouts’ proposed reorganization has been awaiting a judge’s decision since the conclusion of a month-long trial on April 14.