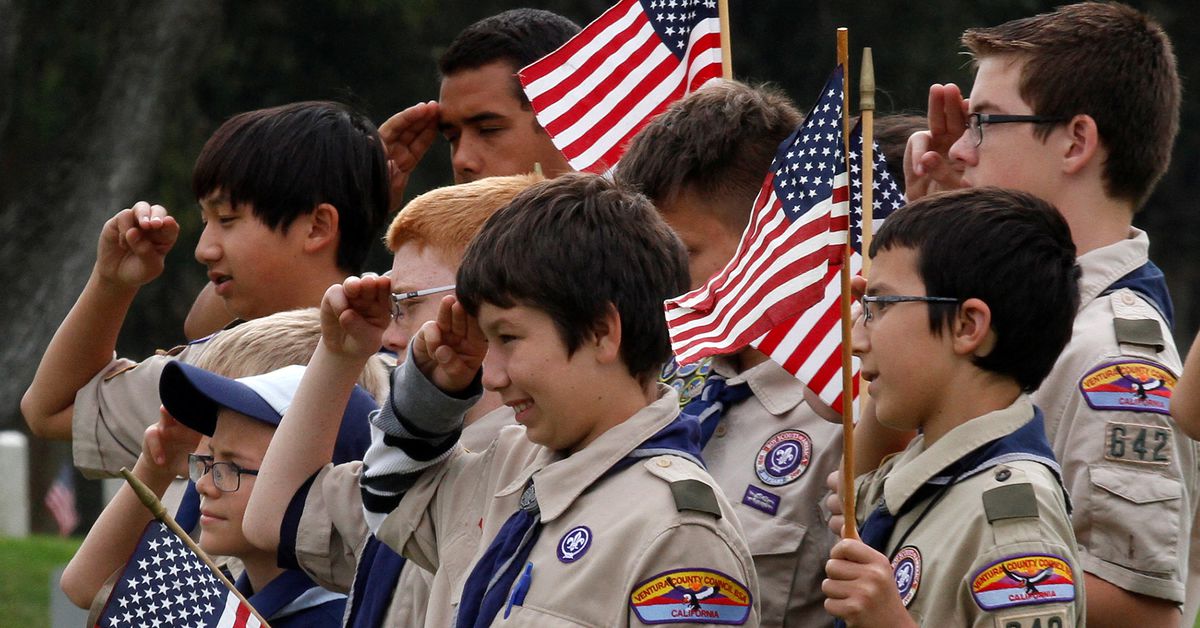 April 7 (Reuters) – The Boy Scouts of America’s use of the word “Scouting” to advertise co-ed programs does not infringe the Girl Scouts’ trademark rights, a Manhattan federal court ruled Thursday.

U.S. District Judge Alvin Hellerstein said a lawsuit filed by the Girl Scouts during the term was based on fear of competition from the Boy Scouts, and that the Boy Scouts have the right to use “Scouts” and ” Scouting” without reference to gender.

The Girl Scouts said in a statement that the group was “deeply disappointed” by the decision and planned to appeal.

The Boy Scouts said in a statement that they were delighted the court had “vindicated” the group and looked forward to welcoming more girls into its programs.

Hellerstein had told a hearing in September that he planned to govern for the Boy Scouts.

The Boy Scouts announced in 2017 that they would allow girls to join and later launched an advertising campaign for co-ed Scouting called “Scout Me In”. It changed the name of its main scouting program to “BSA Scouts” and officially started welcoming girls in 2019.

The Girl Scouts filed a lawsuit in 2018, alleging that the Boy Scouts’ use of “Scouts” and “Scouting” to market girls violates its trademarks. He said the rebranding created confusion and threatened to marginalize the band.

The Boy Scouts called the lawsuit a Girl Scout “ground war” to counter her entry into Girl Scouting.

Both organizations have lost significant numbers of members in recent years, and the Boy Scouts are trying to finalize a proposed $2.7 billion settlement for thousands of sexual abuse claims in bankruptcy court.

Hellerstein said in his ruling that there was no trademark confusion and that the Girl Scouts’ lawsuit was not based on trademark issues but out of “fear for their competitive position in a market with unreliable options. sexist for scouting”.