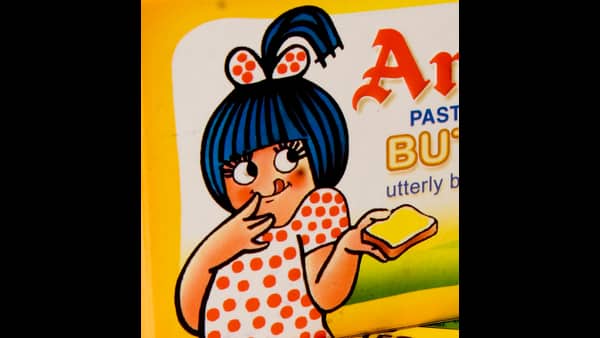 Mumbai – The High Court in Calcutta has granted an injunction in favor of Kaira District Co-operative Milk Producers Union Ltd, while restraining Maa Tara Trading Co from infringing on the well-known trademark of the former ‘Amul’.

In its petition, Kaira District, which is the registered owner of the Amul brand, had filed an immediate action seeking a perpetual injunction restraining Maa Tara, a candle manufacturing company for trademark infringement and deception.

“Defendants (Maa Tara Trading Co) are not permitted to use the Amul trademark or any other trademark deceptively similar to that of Plaintiffs (Kaira District). The Amul trademark has taken on a secondary meaning and as such the Amul trademark is solely and exclusively identified with plaintiffs’ goods and services. Said mark may not be used by any entity,” a bench headed by Judge Krishna Rao said.

The court also held that Amul, being recognized as a well-known mark, deserved broader protection against unauthorized use on non-competing goods or services.

Amul is a renowned brand of milk and dairy products known all over India and across the world. It was registered in 1958. The mark symbolizes a very Indian mark that has become a household name across the length and breadth of the class lines, Kaira District claimed in its petition.

The case was notified to Kaira district in February 2020 that candles under the Amul brand were being offered as an add-on to the purchase of cake from a famous pastry shop in Kolkata. These candles were sold by Maa Tara Trading Co.

Maa Tara Trading Co has knowingly, deliberately and fraudulently adopted the well-known trademark Amul, including identical and deceptively similar font/handwriting style, only to take unfair advantage of the immense reputation and goodwill gained by plaintiffs with respect to the Amul trade mark and derive improper benefit therefrom and, in so doing, have infringed the plaintiff’s legal right. Amul is a well-known previously used and registered trademark of Kaira district by which it is globally identified, the court observed.

In the financial year 2018-2019, Kaira district purchased an average of 33.34 lakh kg of milk per day from over 1,785 dairy companies, aggregating over 121.69 crore kg of milk for the entire district. exercise.

* Thank you for subscribing to our newsletter.