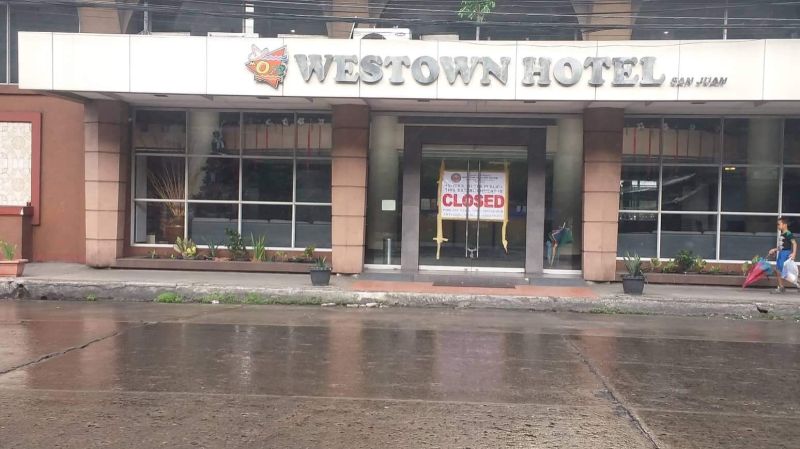 TWO hotels and a nursing home in Bacolod City were closed by the municipal government on Friday, December 29 for operating without an operating license.

The City Legal Office (CLO), along with the Permits and Licensing Division and other agencies, have padlocked the Westown Hotel on Corner Luzuiaga-San Juan Streets, the Bacolod Pension Plaza on Cuadra Street, Barangay 21 and the Rainbow Retirement Home on Mabini Street, Bacolod Town.

The city’s legal office, Joselito Bayatan, said it has inspected various establishments in the city that deal with food and accommodation, including hotels.

He said he had verified the strict observance by the hotels of the safety of their clients and clients.

â€œOur focus is on the security compliance of their clients and clients which was required by the Bureau of Fire Protection (BFP) and the Office of the Building Official (OBO),â€ he added.

The Permits and Licenses Division and BFP have recommended the closure of these commercial establishments for having committed certain offenses.

â€œWe have ordered the closure of these business establishments and we have issued security measures for their corrections,â€ Bayatan said.

He said business establishments would have to comply with the requirements first, so that they can operate again.

“This is an ongoing way of doing it and after that we will go to the pensions to inspect their safety compliance,” he added.

Both business establishments violated Article 67 of Municipal Ordinance 565 or the revised tax code of the city of Bacolod.

On November 26, the fire destroyed the Java Pension House, a former Bascon hotel, where six people, including the owner of the retirement home and members of his family, were killed.

Are you dedicated enough to get your company logo tattooed? Binance’s Changpeng Zhao is